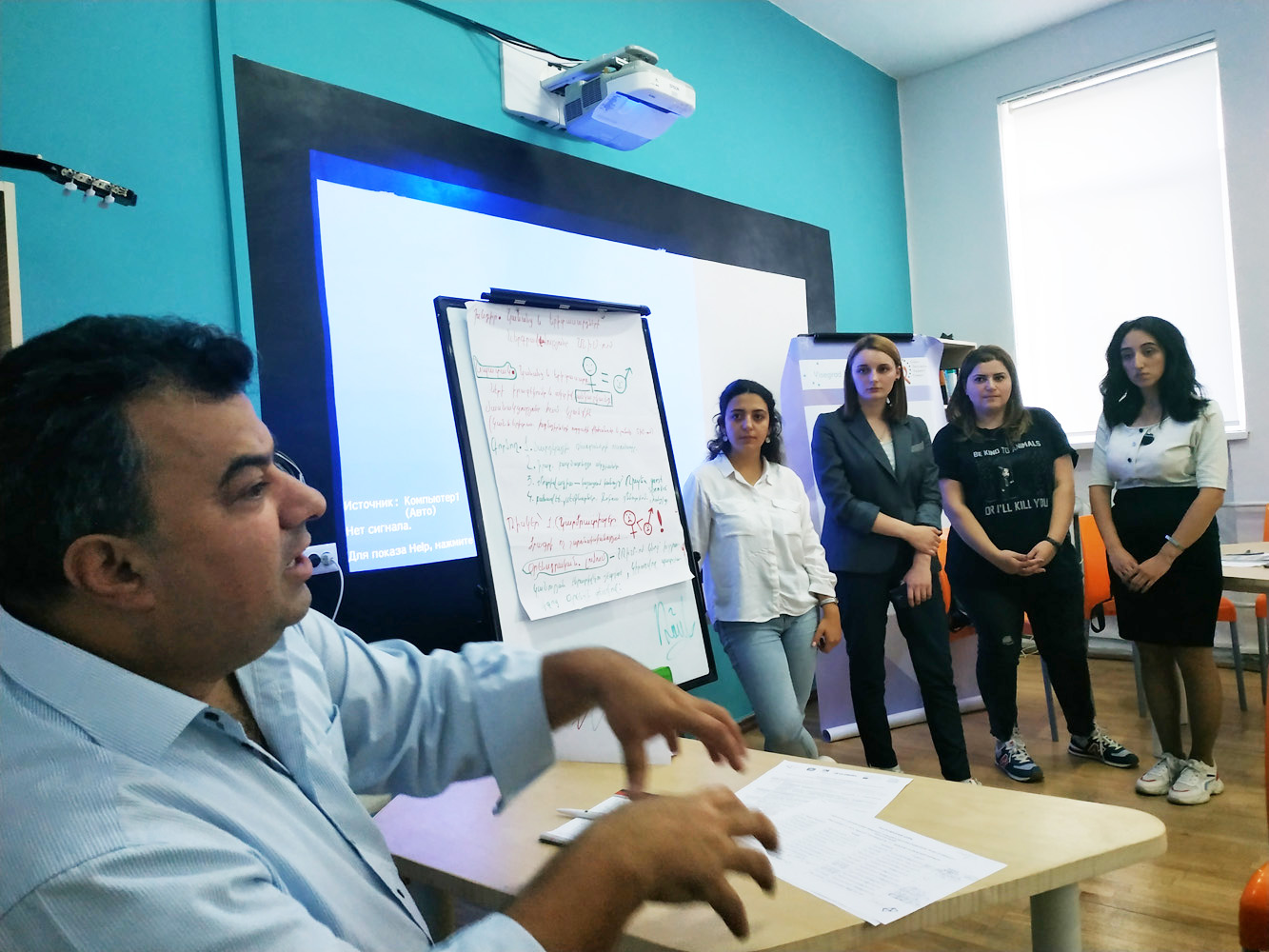 On 22 September 2019 “Free Citizen” CISC organised the workshop for the local youth in the framework of the Project in the city of Dilijan, Tavush region of Armenia, Community Center of the Dilijan.  This is the second from the 17 workshops, which are planned to organise in Armenia in the framework of the Project “V4 for Youth engagement in self-governance”. The workshops are dedicated to strengthen young civic activists on engagement with local self-governance is as well as raising awareness among participants on the European Union, Council of Europe, Eastern Partnership, Visegrad 4 format. 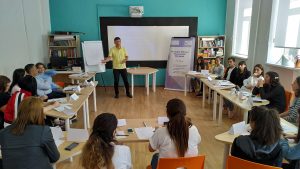 22 young civic activists from all over Tavush region participated in the workshop. Also the representative from the partner organization

Workshop in Dilijan
1 of 10 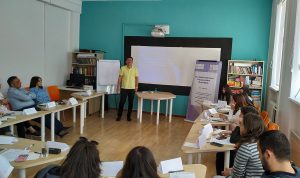