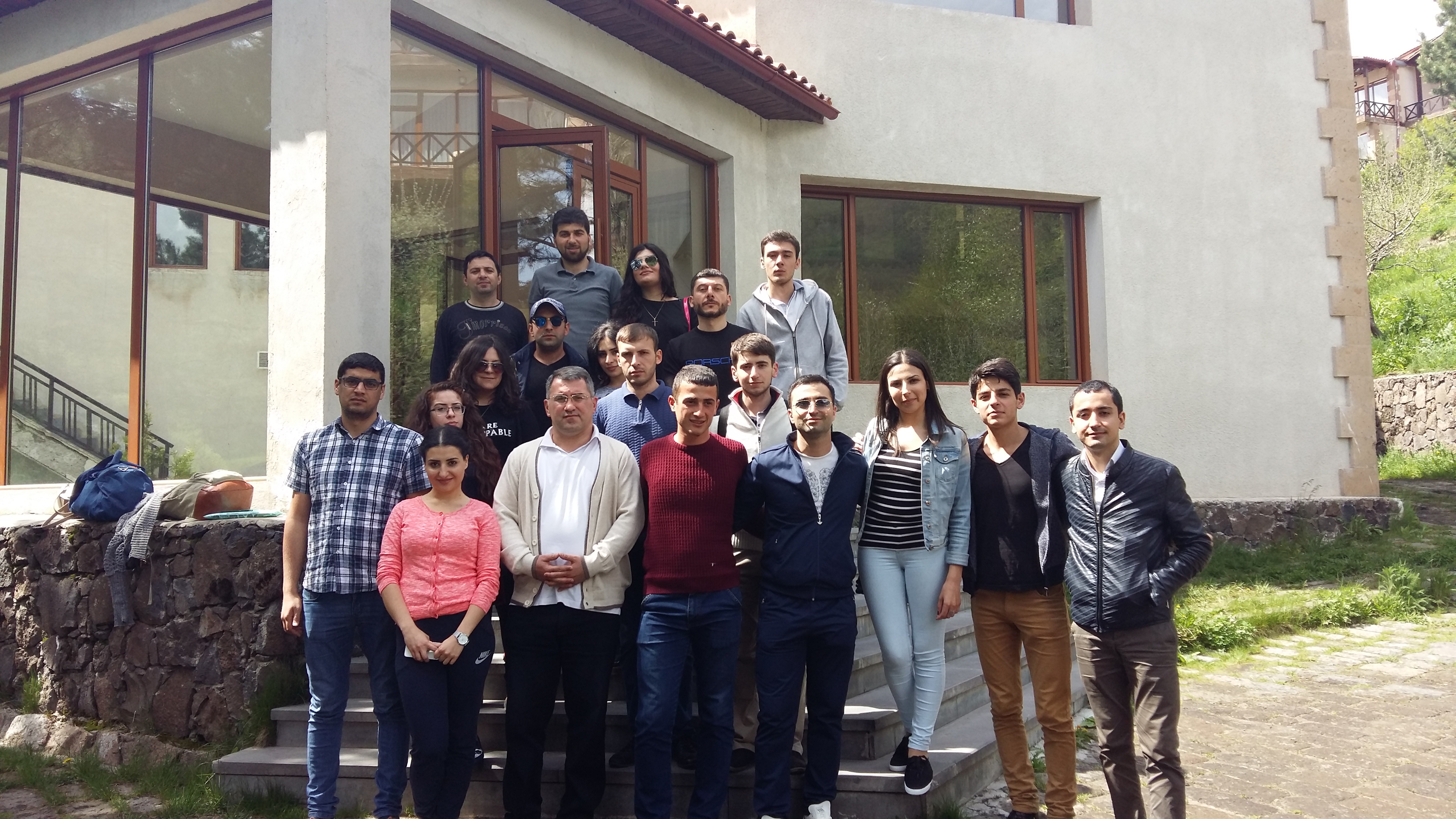 Training for young civic activists of Armenia was organized by the “Free Citizen” Civic Initiatives Support Center with financial support of the Konrad-Adenauer-Stiftung.

The aim of the training project is to improve the public speaking competencies of Armenian young civic activists, facilitate the development of their public speaking skills. Trainer Hovsep Khurshudyan delivered the training for 24 participants, selected from more than 200 applies. Selected trainees have been talented, promising, brave, independent and value-oriented civic activists.

The first session of the training was dedicated to the content of the speech: Its structure, brief opening, body of the speech, brief closing, design of the key messages and the key points. “Setting objectives”, “Assessing and addressing the needs of your audience”, “Matching purpose to the audience” also were presented to the trainees. The trainees have learned how to find/create materials/data that support a compelling speech.

The second session was dedicated to the delivering: How to improve the technique of the speech; How to build audience rapport through eye contact and vocal delivery, emphasizing points with body language, gestures and use of space, improving modulation and pacing; How to sharpen public speaking skills by integrating feedback, building audience involvement using interactive techniques.

For more involvement in the learning process, during the all sessions participants have not only been provided with opportunities to express their opinion and discuss the topic based on their own experience, but also to share their own experience on preparing and uttering speech, their successes and failures in this. At the end of the day special time was provided for repeating of the learn methods and knowledge.

Due all this measures trainees have got an opportunity to improve their skills and to learn the reflection technique.

After analyzing of the video of the Martin Luther King best speech “I have a dream” and its text, all trainees were asked to repeat/utter this very text by their own, standing before tribune in the next day. After every speech the trainer was asking other trainees to analyze the uttering, its advantage and disadvantage, and then the trainer has summaries the opinions of the audience.

Also 3 video of the some of the most influential speeches delivered in modern Armenia have been shown and after analyzed by the trainer and after – by the trainees.

All trainees were asked to prepare a speech at the end of the first day as a homework (using their free time after the training) to utter it during the one of the next day training sessions, standing before tribune. For this exercise the video with the criticism by the one of Armenian high level officials to the one of the leaders of opposition was shown to trainees. Then they were asked to imagine, that this criticism addressed to them personally and they have to respond to this speech during the rally. 15 of 24 trainees prepared and uttered the speech.

By all this measures trainer was able to check what part of trainees becomes able to prepare well-structured, reasonable and saturated strong arguments speech and if their appropriate skills have been improved and whether learning objectives of the project have been met.

Not less important, that a platform for meet and communication was created, as well as base for the future cooperation between young activists from different civic initiatives and organisations was established. After the training sessions the trainees had an opportunity and time for a closer acquaintance and communication, playing intellectual games, dancing, and swimming. Thanks to the project, it became possible to select some genuine civic activists to nominate for participation in the upcoming EaP Youth Conference, which will take place in Bratislava, Slovakia, on October 27-28 2016. 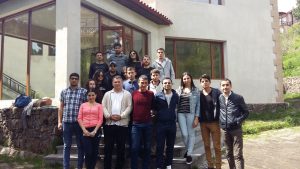 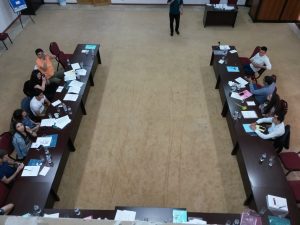 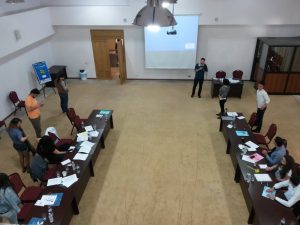 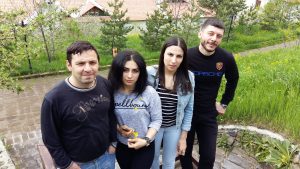 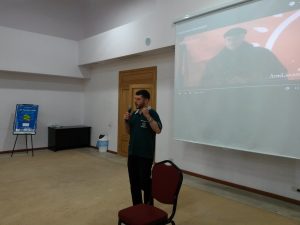 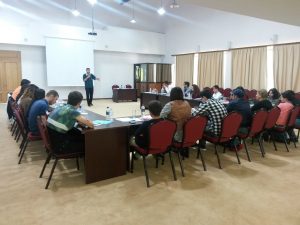 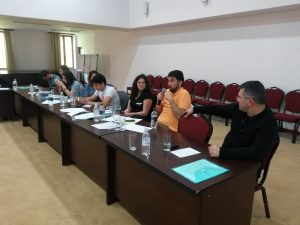 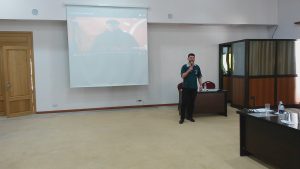 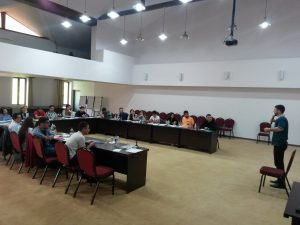 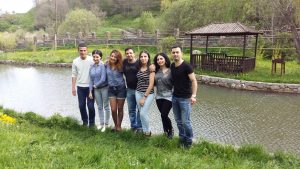 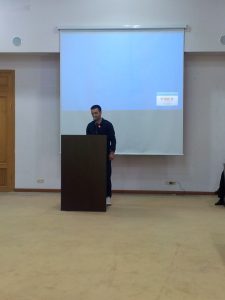 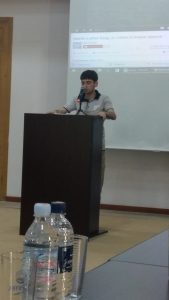 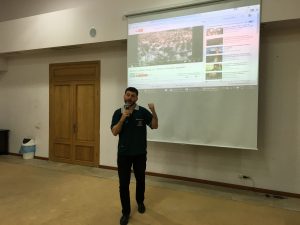 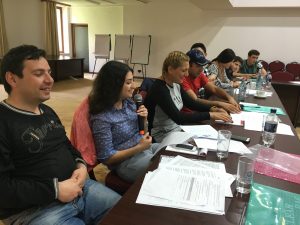 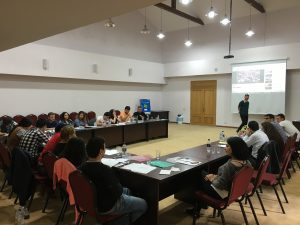 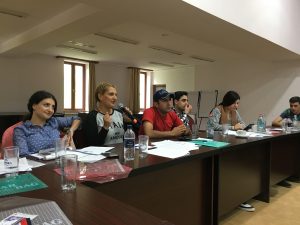 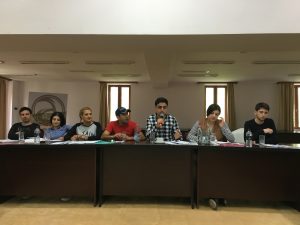 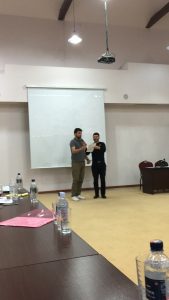 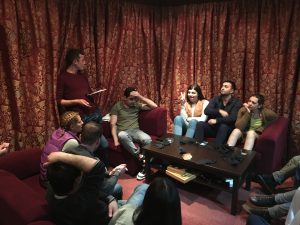 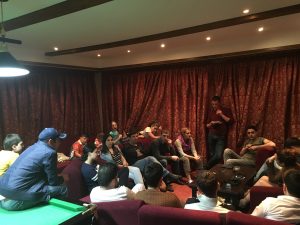