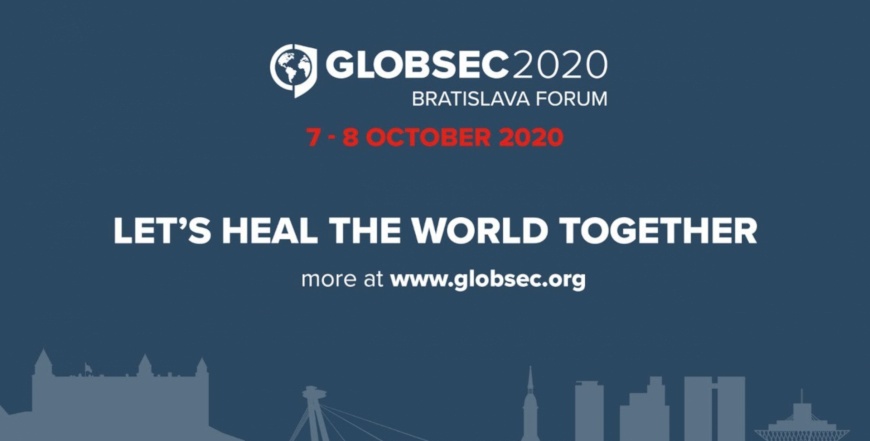 In connection with the war in Artsakh, an urgent change was made in the agenda, and the Karabakhi issue was given a place in it. The forum was attended by high-ranking representatives of the European Commission, analysts, including one of the leading experts on the Artsakh issue, Tomas de Waal, and representatives of civil society.

In a Side Event entitled “The Impact of Regional Political Crisis on the Civil Society and Increased Resilience for Unfolding Trends”, it was noted that political and security crises continue stalling the way forward for the Eastern Partnership countries. From Belarus to the latest conflict escalation in Nagorno-Karabakh, from Georgia to Moldova. It was stated that the ongoing war in Karabakh is unacceptable, especially since it takes place in the territory of the Eastern Partnership member states.

Hovsep Khurshudyan presented his point of view on the reasons for the Turkish-Azerbaijani aggression against Artsakh with the involvement of international Islamic terrorist groups right now. As a result of the Velvet Revolution that took place in Armenia two years ago, democracy was established in our country. The fight against corruption, the prosecution of former high-ranking corrupted officials, on the one hand created sympathy among the people and the civil society of Azerbaijan towards the new Armenian authorities, paving the way for the restoration of trust between the peoples, which increased the possibility of a peaceful settlement of the Karabakh conflict. On the other hand, the Armenian revolution was seen as a dangerous example by both the Azerbaijani authorities and Armenia’s partners in the Eurasian Economic Union, which represents authoritarian regimes. It was considered a particularly dangerous reality that in the second year after the revolution, Armenia’s economic growth became the highest among the EEU and even the EU countries.

It was in such conditions that the aggression against Armenia and Artsakh took place under the pretext of the Karabakh problem, to which Armenia’s official allies within the EEU / CSTO, including Russia in particular, reacted very restrainedly. Thus, today’s war is nothing but an attempt to stifle democracy in and independence of Armenia and Artsakh, discredit it and carry out a change of government under external pressure. In such conditions, the role of the European Union is crucial in stopping the aggression unleashed against the Armenia, EaP participant state, as well as the Republic of Artsakh. He highlighted the EU position on this issue, as well as the recent hearings in the European Parliament dedicated to the war in Artsakh, but expressed an opinion that the European Union can take steps that are more substantial.

Responding to the thesis put forward, one of the experts mentioned that, of course, the role of the EU in this issue could be valuable; there are also certain levers for its implementation. However, the European Union has some limitations in using its full potential here, as there is a need for internal agreements between the member states. Meanwhile, there are member states that have good relations with Turkey and Azerbaijan. However, the European Commission must do everything possible to stop this war.

Referring to the issue, the representative of the European Commission agreed with the previous speaker in the opinion that the European Union is somewhat constrained by internal conciliation procedures, but noted that member states are already making some efforts to end hostilities immediately and that these efforts will become more visible day by day. First, it referred to France as a co-chairing country of the Minsk Group. The EC representative also informed that discussions on this issue are planned with the representatives of the conflicting parties in Geneva starting from tomorrow.

Other opinions and observations were also voiced in connection with the issue.

You can view the conference plenary sessions at the following links: