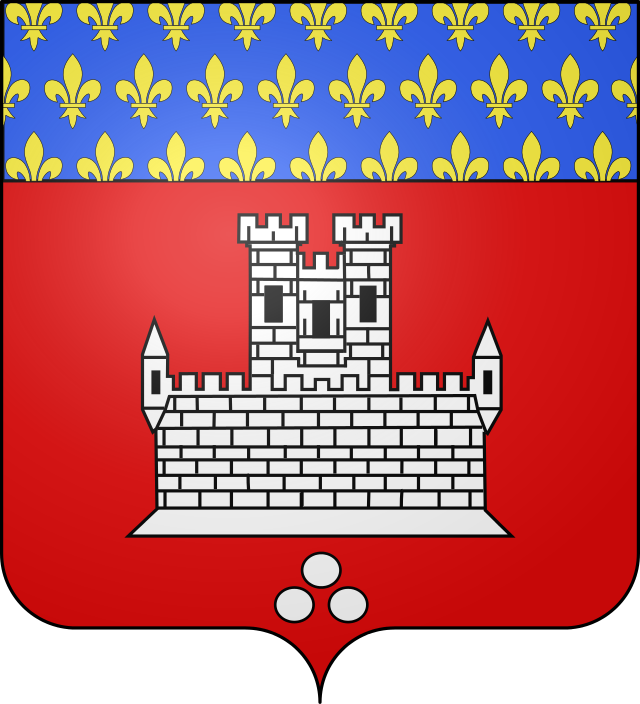 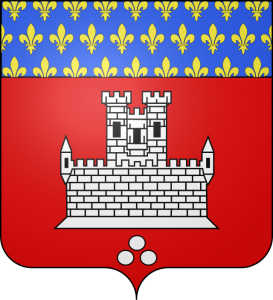 The Head of the “Free Citizen” Civic Initiatives Support Center Hovsep Khurshudyan met the other day with the Mayor of Vincennes town in France, the General Secretary of The Union of Democrats and Independents (UDI) of the State of Val De Marne, the High Representative of the Regional Council of Paris and its Suburbs, the Vice-President of Grand Paris, France Senate Candidate during the upcoming elections -Laurent Lafon.

Hovsep Khurshudyan presented the implemented activities of the Eastern Partnership Civil Society Forum and expressed the interest to engage with the civil society organizations in Western Europe and asked the Mayor of Vincennes’s support in the formation of such platform in Paris.

Mr. Khurshudyan also presented the political situation in Armenia during this election cycle, the presence of the political prisoners and the recent illegal and heinous imprisonment of Arthur Sargsyan (nicknamed as “Bringer of Bread”). He also presented the strained situation on Azerbaijan-Karabakh border and the risks for Armenian and Azerbaijani people arising from the aggressive and antihumanitarian policies of the Aliyev’s regime in terms of the probable resumption of war.

The Mayor of Vincennes expressed his satisfaction with the activities of civil societies for the protection of democracy and human rights in Armenia and other Eastern Partnership countries. He stated that he was not aware of the most of the facts mentioned by Hovsep Khurshudyan and that he would take them into account in his future activities.