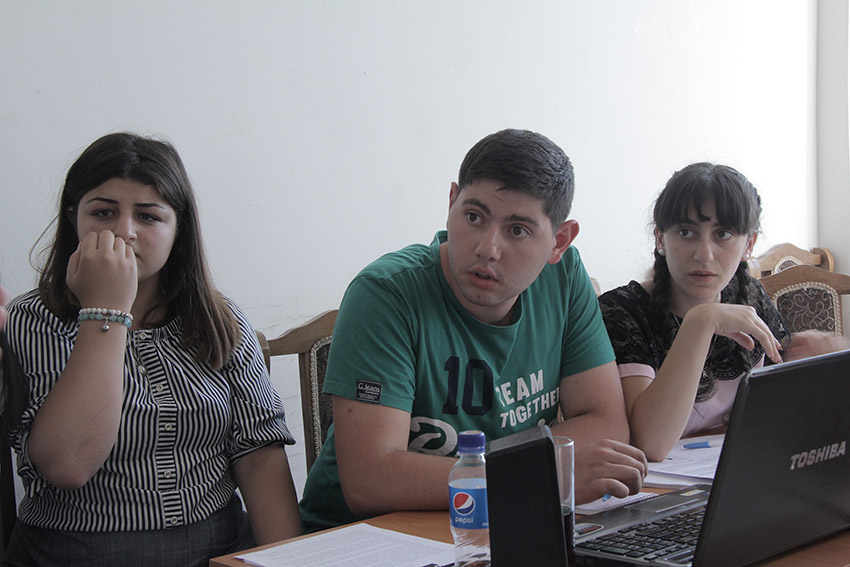 On 20 August 2017 “Free Citizen” CISC organised the workshop for the local youth in the framework of the Project in the city of Gavar, Gegharkunik region of Armenia. This was the fourth from 12 workshops, which are planned to organise in Armenia in the framework of the Project “Young Activist”. The workshops are dedicated to raising awareness among participants on the European Union, Council of Europe, Eastern Partnership, Visegrad 4 format, as well as providing general information about campaigning, including social media, public speaking and debating and other relevant topics.

17 young civic activists from all over Gegharkunik region participated in the workshop. 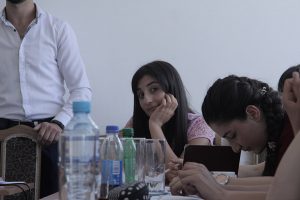 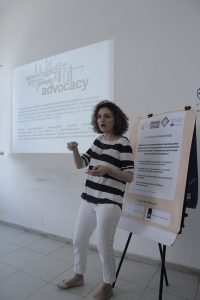 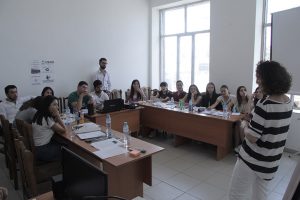 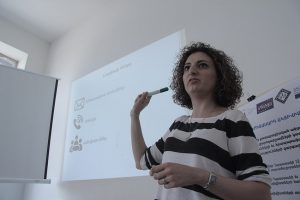 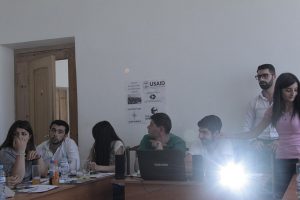 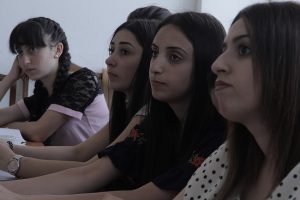 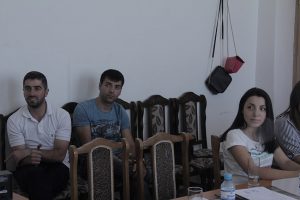 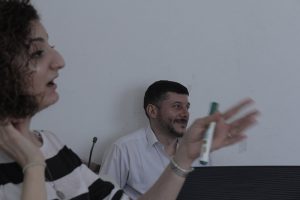 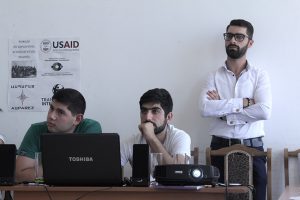 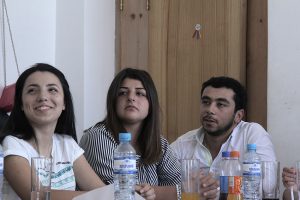 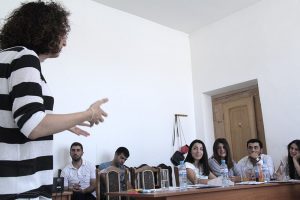 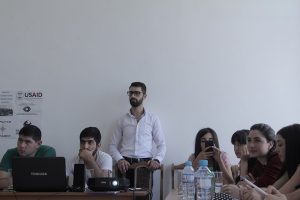 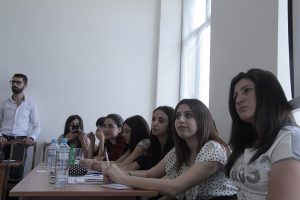 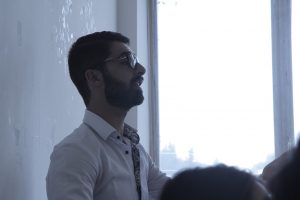 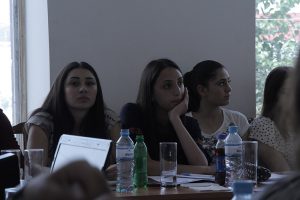 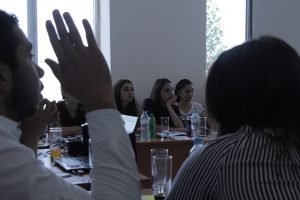 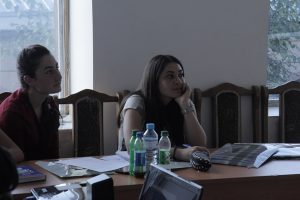 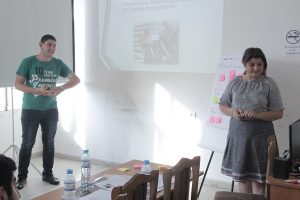 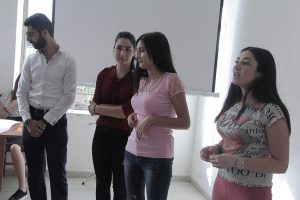 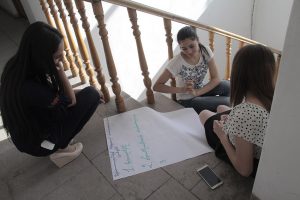 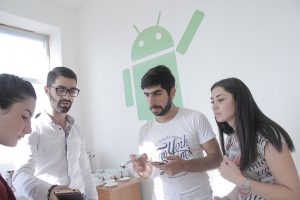 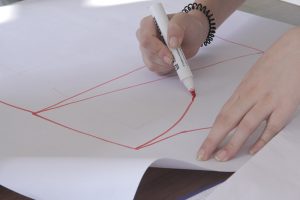 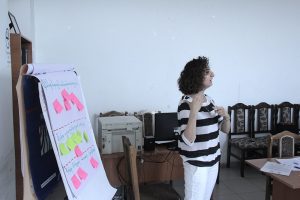 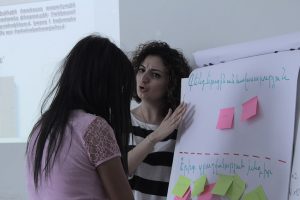 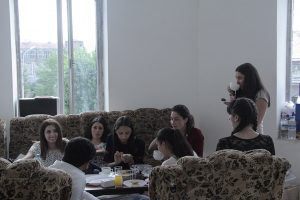 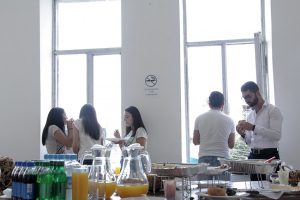 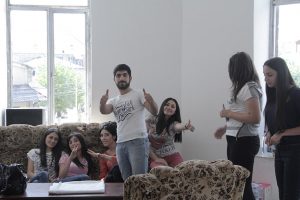