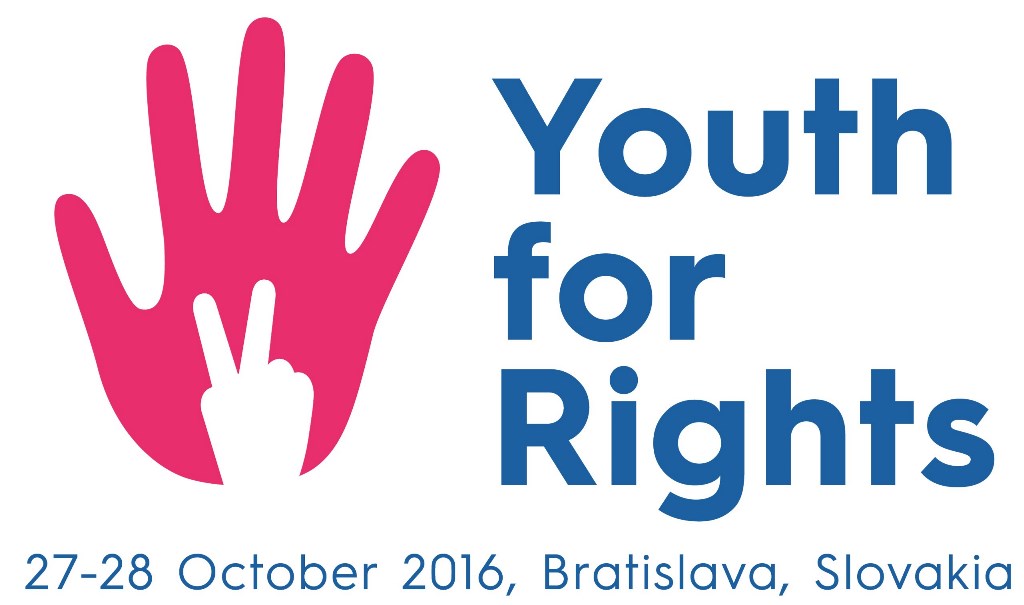 Katarina Mathernova, Deputy Director General in charge of the Eastern Neighbourhood at the Directorate-General for Neighbourhood and Enlargement Negotiations (DG NEAR) of the European Commission delivered the opening address. 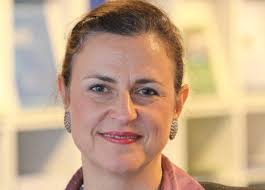 “Young generation fills me with the hope and optimism for the future. They are best suited to address the challenges in their countries and work with the communities at the local level” 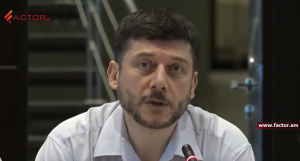 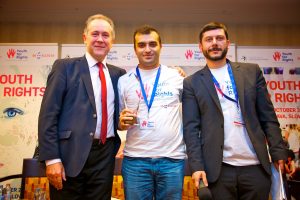 The main aim of the conference was to facilitate cooperation and contacts between the participants and to create stronger and trust-based links for the future. Besides the sessions in plenary, the participants participated in training and capacity-building activities and worked together within the sub-groups entitled Youth for democracy, Youth for environment, Youth for inclusion and diversity, Youth for education, and Youth at work. Another aim of the event was to create synergies between the EaP Youth Conference and the next EaP Youth Forum 2017 in Budapest, Hungary that will gather youth representatives nominated by respective EaP governments, and the EU, contributing with policy recommendations to the Forum. The recommendations, prepared by the EaP Youth Conference you can  see here.

– Declaration of the Eastern Partnership Youth Conference “Youth for Rights”

Some presentations can be found here:

The results of the conference was also be presented during the EaP CSF Annual Assembly taking place on 28-29 November 2016 in Brussels, and during the next Eastern Partnership Platform 4 meeting on 15 December.