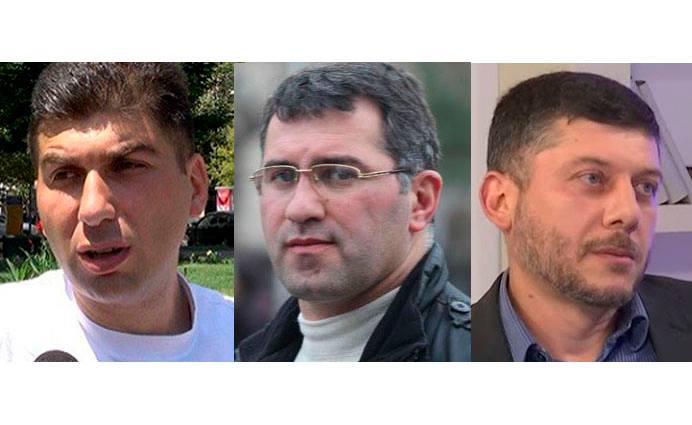 According to the decisions made by the investigator of the criminal case under investigation in the RA Special Investigation Service, Armen Martirosyan and Davit Sanasaryan, accused of organizing mass riots in Sari Tagh district of Yerevan on July 29, 2016 under Article 225, Part 1 of the RA Criminal Code, were stopped. The criminal prosecution of Hovsep Khurshudyan, Davit Hovhannisyan, Vahagn Ghumashyan, Hovhannes Ghazaryan, Garik Arustamyan accused of participating in mass riots under Article 225, Part 2 of the RA Criminal Code also has been stopped on the grounds of lack of guilt in their actions.

The precautionary measures applied to them have also been lifted.