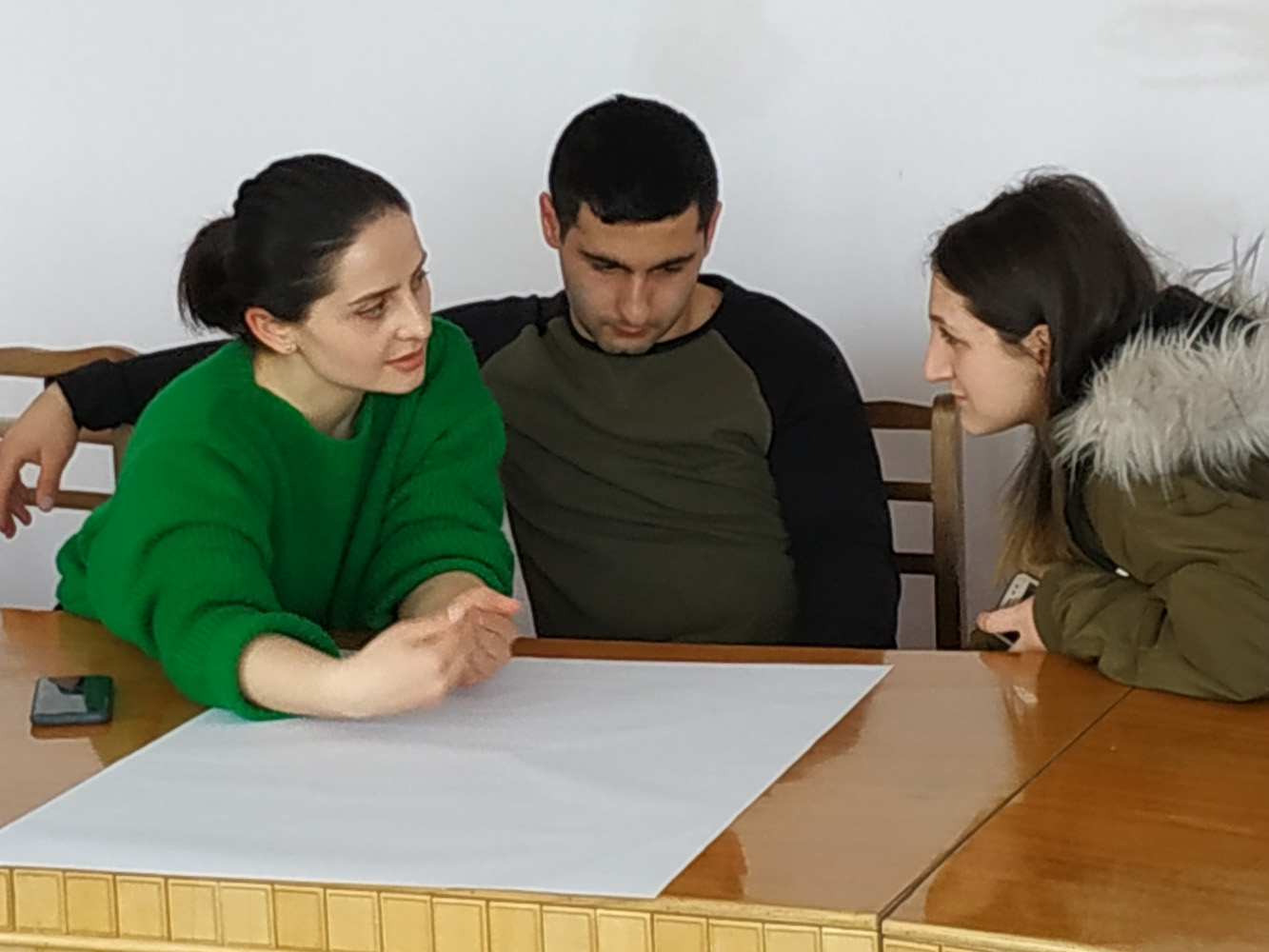 “Free Citizen” Civic Initiatives Support Center, with support of the International Visegrad Fund, is continuing implementation of the project “V4 for Youth engagement in self-governance”. On February 23, 2020, “Free Citizen” CISC organized the workshop for the local youth in the framework of the Project in the city of Hrazdan, Kotayk marz of Armenia. This is the thirteenth from the 17 workshops, which are planned to organize in Armenia in the framework of the Project “V4 for Youth Engagement in the Local Self-Governance”. The workshop was aimed to strengthen young civic activists’ capacities on engagement with local self-governance, as well as raise awareness among participants about the European Union, Council of Europe, Eastern Partnership, Visegrad 4 format. 19  young civic activists from Hrazdan sub-region of the Kotayk region, age from 18 to 30 years old, who are interested in their communities’ issues participated in the workshop.