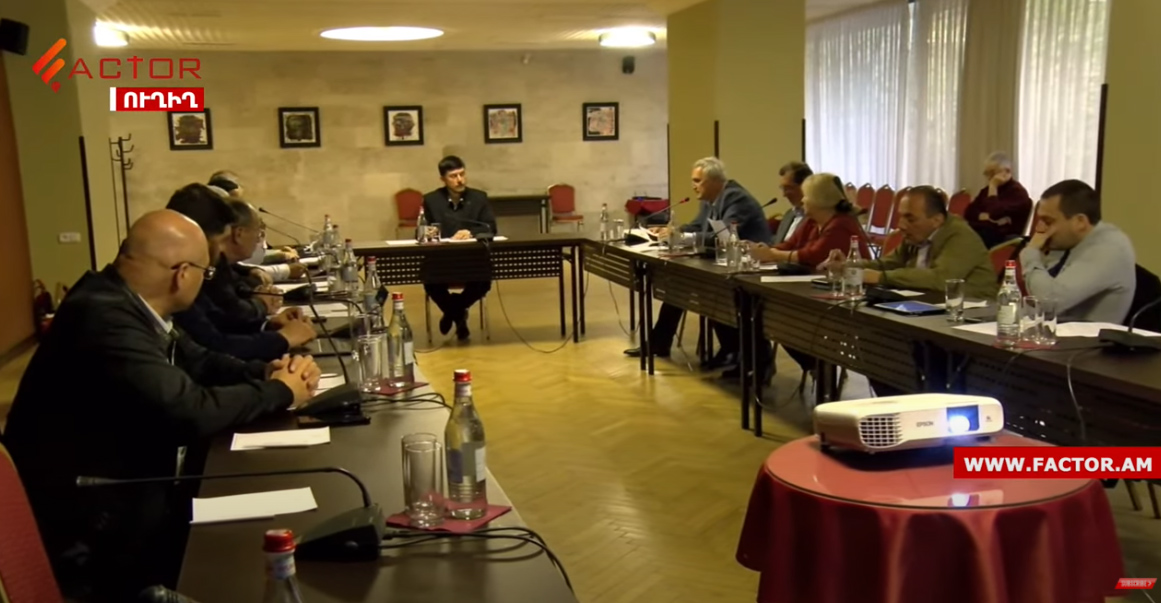 Recognizing that the mission of civilization is to create the conditions for the realization of human aspirations for freedom and happiness,

Considering that this mission can be realized through the guarantee of fundamental human rights and freedoms, which can be ensured by the establishment of democracy,

By assessing currently developing situation in the region and the world, when Russia has become the pillar of imperialism, dictatorship acting against democracy and the rule of law; when Russia in close collaboration with authoritarian regimes of Azerbaijan and Turkey have occupied and divided Artsakh through a prearranged war in the fall of 2020 and further continues to absorb the sovereignty of the Republic of Armenia,

Noting that, in continuation of this policy, Russia is now trying to destroy the sovereignty of Ukraine,

We, the representatives of the democratic forces of Armenia,

reaffirm our commitment to the values ​​of civilization and democracy,

declare that Armenia, as a country with a democratic culture rooted in Western civilization, will not tolerate any dictatorial aspiration aiming the loss of its identity and the acquisition of sovereignty and envision its future exclusively in the camp of currently unifying democracies, striving to integrate into the family of civilized Euro-Atlantic nations,

consider the condemnation and the elimination of the aftermath of the illegal “Russian-Turkish brotherhood” agreements of Moscow (1921) and Kars (1921), which served as a template for Molotov-Ribbentrop Pact (1939), and the comprehensive settlement of the Artsakh issue on the basis of international law, to be vital,

inside of Armenia, we consider critical the importance of eradicating and overcoming the soviet mindset and corrupt legacy of later decades in various state systems, and the formation of modern effective, transparent, and accountable state and public institutions, through the implementation of systemic and radical changes,

we express our readiness to continue the efforts towards the consolidation and cooperation of the democratic forces of Armenia to present a common democratic progressive alternative to the society and break the vicious and bi-polar black-white political system.

Rafik Hakobyan, Dean of the Faculty of Physics

The Statement is open for joining