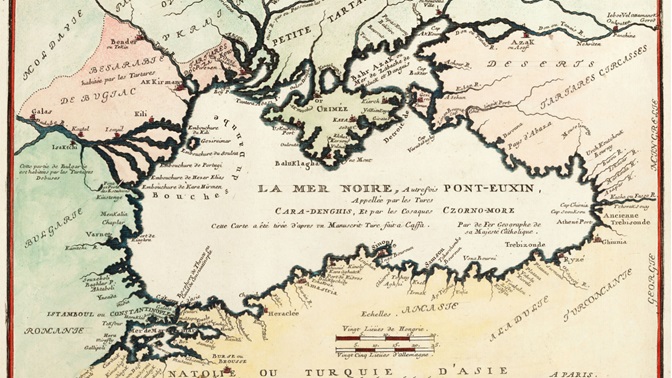 Coordination Meeting to facilitate The „Black Sea NGO Network on PPP in the Cultural Sector” was organized by the “Free Citizen” Civic Initiatives Support Center with financial support of the Black Sea NGO Forum and European Commission.

The event major goal was to improve the Public Private Partnership (PPP) in cultural sector and facilitate active involvement of stakeholders as well as civil society in planning, decision making and implementation process concerning the development of cultural / Art sector.

Representatives from the 30 organizations participаted in the meeting. Each organization represented by one person.

Organizations – was selected from Black Sea NGO Forum ”Education and Culture” WG as well as active organizations from cultural sector was added based on recommendations of WG members from Black Sea region countries that provided their positive input. From 2 to 5 organisation representatives was sellected from each above mentioned  countries based on the nominations from the Black Sea NGO Forum «Culture and Education» WG members/interested participants.

Culture and Education plays significant role in development of country/region and the society. It creates Cultural and social value as it shapes individual and collective identities, facilitates Social Change since Art/Culture (like education) is most powerful tool to promote democratic values of civil society and also brings Economic benefits.

At this stage, in majority of countries of Black Sea region there is lack of understanding of importance of Art/cultural industry, lack of strong public-private partnership in culture, lack of linkage and cooperation between various stakeholders both on national and regional level. Especially, should be mentioned that no close cooperation and sufficient joint projects are taking place among Black Sea various countries.

During the event also future goals and major directions of activity of Working Group on Education and Culture was discussed:

Sub-groups – in future will be necessary to create sub-groups in Working Group which will have following directions:

The Need to have also smaller meetings inside of country, and later – on regional levels was defined. Also the need of exchange experience and talk/present each others experience to local city councils was underlined.

Black Sea – is specific region – has EU and Non-EU states.

There is small cultural awareness about each other. Need to organize awareness rising.

Participants of the meeting selected 3 projects (attached) from the 9:

Those projects were promoted during the Black Sea NGO forum in Varna among representatives of the donor organizations and institutions. But there is still need to coordinate the work between partners to reach the writing of final proposals and applying for grants.

Agenda of the Event

Concept of the Event

Presentation “PPP projects in the cultural sector in Russia”